Mehdi is now a very successful businessman in Bournemouth but it has been a very difficult journey. A stay at YMCA Bournemouth changed his life. 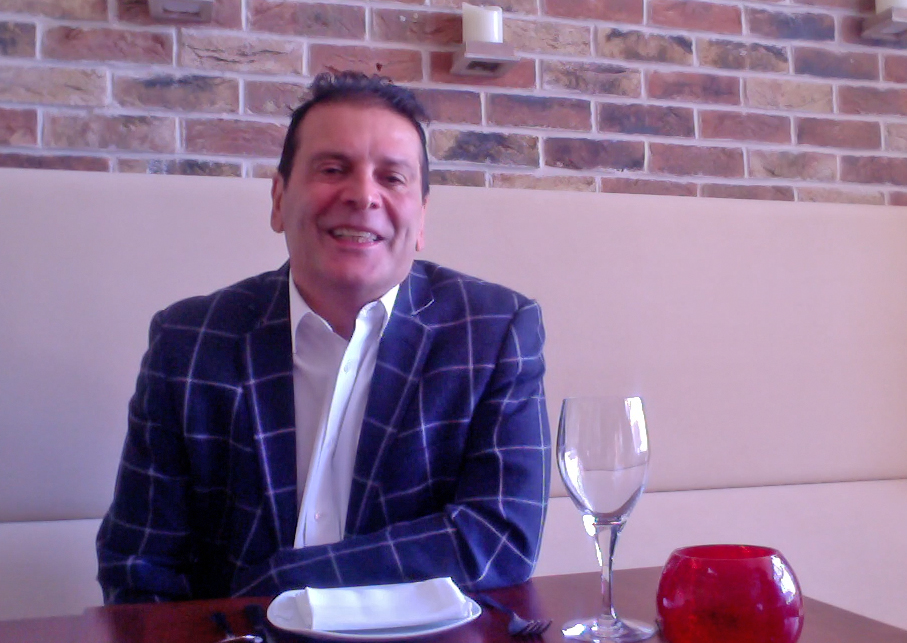 Many years ago, Mehdi co-owned an estate agency in London and was recently married. Following the birth of their son, his wife’s attitude changed and after accusations and a hard-fought custody battle, Mehdi lost his home, his child, his savings and, due to depression, his business.

He found himself homeless and slept in a van, becoming dependent upon alcohol and prescription drugs. Escaping London, he travelled to Bournemouth and after a long period was offered a room by YMCA Bournemouth.

“To me it was like a palace. Whenever I think of it, I can’t tell you how happy it makes me, so content: I had a place where I was safe. YMCA Bournemouth gave me a sense of family, talked to me, advised me, arranged courses and gave me the space to unravel what happened. It was the best opportunity I ever had.”

Once he was strong enough, Mehdi stayed with family before returning to Bournemouth to relaunch his career. Today, Mehdi owns a number of venues in the local area, including Indian Ocean and the Tiien Hotel and restaurants.

“YMCA Bournemouth can change your life, it changed mine.”